​The Silencing of Women

More information and photos of the art book editions are available at LaineCunningham.com. 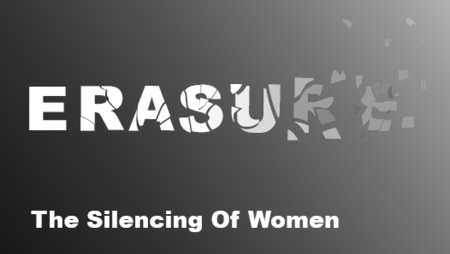